The welfare and wellbeing of the Armed Forces has been at the heart of the Royal British Legion since our inception in 1921.

One of our earliest interventions saw us create a dedicated hospital and village to support ex-serving personnel suffering from tuberculosis after the First World War.

Not long after the outbreak of the First World War in 1914 men began returning home with horrific and life-changing injuries. Whilst hospitals were initially overwhelmed by the number of men, and the severity of their injuries, treatment of the wounded improved dramatically throughout the war – and by 1917 more men stood a chance of making it back to Britain for treatment. The laboratory at Preston Hall.

Return from the frontline

With the increasing return of sick and wounded soldiers, disease also became a huge problem. In the early 20th century tuberculosis (TB) was one of the UK’s most serious and urgent health issues, and as well as coming home wounded, men were also returning with diseases, including TB.
The laboratory at Preston Hall.

A highly infectious disease that affects the lungs, TB spreads rapidly in unsanitary, cramped conditions, and the poor living standards in the trenches proved to be an ideal breeding ground. That combined with many sufferers returning to similar unsanitary conditions at home meant poorer areas of big towns and cities became TB hotspots.

In its early days, the then British Legion was deeply concerned by the rates of TB among returning service personnel. Over 55,000 men returned from the war suffering from the disease, and by 1922 18,000 had died.

At the time there wasn’t a national health service and there was little effective treatment for the disease, (which wouldn’t be found until well after the Second World War), and the best way to manage infection was to isolate sufferers and quarantine them away from the general population Treatment for TB included the use of outdoor wards.

After seeing the community suffer, and wanting to help, the British Legion decided that the best way to do so was to create a dedicated hospital and village, based on the model of the Cambridgeshire Tuberculosis Colony - which was set up in 1916 to rehabilitate TB sufferers by providing treatment and offering them appropriate work and housing.
Treatment for TB included the use of outdoor wards.

In 1925 the British Legion acquired Preston Hall near Maidstone in Kent - a large Victorian manor house surrounded by 200 acres of farmland that was being used as a model farm for disabled ex-servicemen – and work began on an ambitious programme to help those in need.

Dr Pendrill Varrier-Jones, who established the Cambridgeshire TB Colony, helped set up and run the Preston Hall hospital during its first year, and by 1928 the hospital had expanded to support almost 500 people.

At the time, the only treatment for TB was fresh air and rest so patients were often placed in outdoor wards or on wards with access to lots of fresh air. To expand its dedicated TB support further the British Legion also acquired Douglas House in Bournemouth, which became a seaside TB ward, and took over a 150-bed specialist hospital for chronic illness in Suffolk to treat ex-servicewomen suffering from the disease.

By the outbreak of the Second World War in 1945, Preston Hall had 150 chronic illness beds and a further 360 beds were created to form a general wing of the hospital that was used to treat soldiers throughout the war. When the Welfare State was set up in 1948, Preston Hall passed into the hands of the local health service, though the British Legion still had a representative on the board, and the responsibility for dealing with wounded, injured and sick service personnel following the Second World War fell to the newly established National Health Service.

The creation of the village alongside the hospital, which had more than 120 houses, where the recovering servicemen and their families lived flourished into a community of its own with a church, restaurant, village shop and workshops to provide the men with employment. It quickly increased in population and became known locally as the British Legion Village.

Not all men suffering from TB at the time needed permanent hospital care. Some were able to work, albeit in more limited occupations than others, so to help the men get back into work a manufacturing workshop was set up. The men were involved with making heated pads and blankets for the hospital, pallet manufacture, injection moulding, light metal fabrication and the production of traffic signs.

Over 95 years later the village in Aylesford, Kent continues to provide housing and support to over 300 members of the Armed Forces community, thanks to our charity partner Royal British Legion Industries. The site also houses our warehouse where we produce over 20 million poppies each year for the Poppy Appeal, during which we raise millions of pounds to help us to provide life-long support to the Armed Forces community.

Today we continue to support currently serving and ex-service personnel who are wounded, injured or sick with their recovery and rehabilitation.

Our Battle Back Centre provides recovery and rehabilitation support to wounded, injured or sick (WIS) serving and ex-serving personnel who need help for both physical and mental ill-health through sports and adventure activities designed to promote self-confidence and improve motivation to aid recovery. 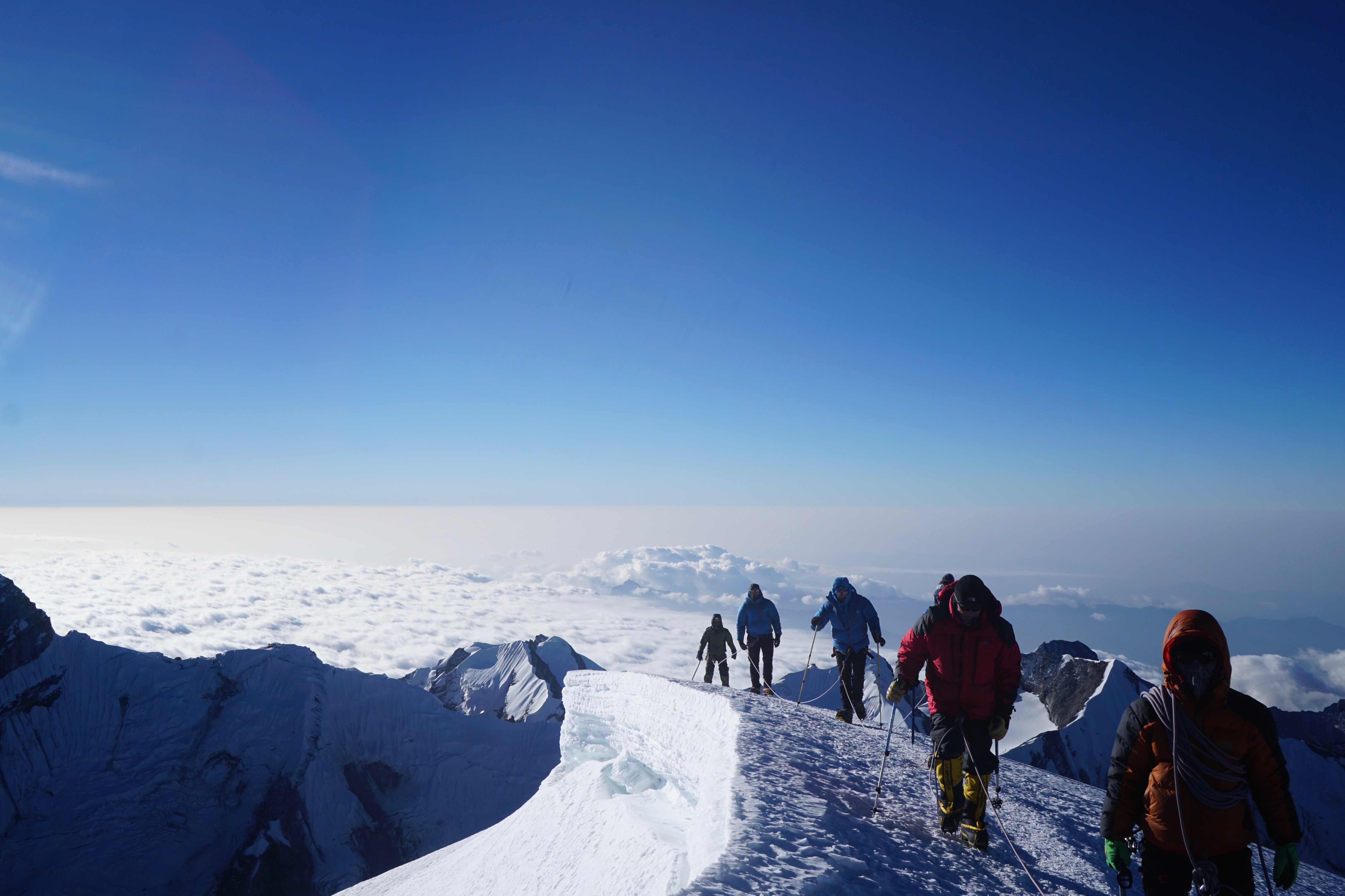 In November 2018 a team of 13 WIS serving personnel and veterans, who had all received support from the Battle Back Centre, took on the challenge of a lifetime to climb to the summit of Mera Peak in the Himalayas. The team successfully reached the summit on Remembrance Sunday 2018 to mark the centenary of the end of the First World War.