Veterans’ Gateway supports veterans and their families to find the help they need.

The team of advisors are available 24 hours a day, seven days a week on 0808 802 1212. Connected to a network of Armed Forces organisations, they will make sure that you are quickly referred to those best placed to provide support, including the Royal British Legion.

Veterans’ Gateway also has an extensive range of self-help resources, allowing veterans to search for help and advice independently on a range of issues such as housing, employment and finances. "I didn't consider myself a veteran. I didn't know where to turn."

Many veterans don’t know where to turn when they need support after leaving the Forces. Stephen talks about the difficulties he faced after becoming a full-time carer for his youngest son, Zac.

Veterans' Gateway is the first point of contact for veterans seeking support.

With many organisations supporting the Armed Forces community, Veterans’ Gateway makes finding the right support quicker and easier – no matter where you are or what you need. "I didn’t have a clue what was happening. I didn’t know what PTSD was."

With many in the Armed Forces community unsure of the help available to them, Veterans’ Gateway acts as a first point of contact for whatever support people need, including mental health and wellbeing.

RBL is proud to be part of Veterans' Gateway, helping more people to get the help they need.

This is the first time a group of charities have come together to deliver a service like this for the Armed Forces community.

You can find out more about Veterans' Gateway online or you can also find them on Facebook and Twitter. If you're looking for support or advice, call the Veteran's Gateway team on 0808 802 1212. They're there for you 24 hours a day, seven days a week. 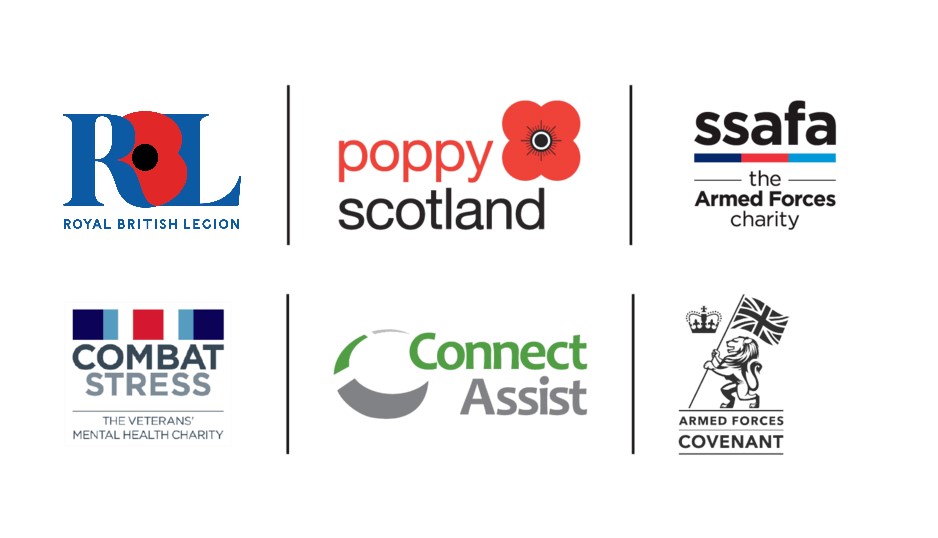 Find out more about Veterans' Gateway