Ahead of the National Assembly for Wales election in May 2016 we launched our Wales Manifesto outlining key actions to improve the welfare of the Armed Forces community in Wales.

The Legion made the following recommendations:

Key actions to improve the welfare of the Armed Forces community in Wales.

In October 2015 a letter from the Health Minister stated that Welsh Government would ‘match the quality of prosthetics that military veterans are provided with while in service’.

In October 2016 the Welsh Health Specialised Services Committee (WHSSC) issued a Policy document ‘War veterans – enhanced prosthetics provision’ outlining commitment to ensure veterans who have lost a limb while serving in the Armed Forces should have access to modern high end prosthesis of the sort issued by the Defence Medical Rehabilitation Centre at Headley Court.

Issues remain over training of clinicians in some specialties and we are working with Welsh Government to address this.

Following our recommendations, the Armed Forces Housing Pathway launched in November 2016, helping to ensure that the Armed Forces community in Wales can access accurate housing advice and support when they need it.

In addition to providing information to Service personnel who are about to transition out of the Armed Forces, as well as veterans and their families, the pathway also provides a valuable resource for frontline staff in local authorities and housing providers.

The Housing Pathway process also helped to establish a question in the Annual Rough Sleeper Count in Wales about whether the person has ever served in the Armed Forces. This aims to help provide reliable statistics on the number of homeless veterans in Wales.

Our Manifesto 2017 for the government highlights five key priorities for the Armed Forces community.

More about this
How to help

Following the election of Manchester’s first mayor we outlined key policy changes that would help support the Armed Forces community.

More about this
How to help

Ahead of the 2015 General Election, we produced a manifesto outlining key actions we for the Government to improve the life of the Armed Forces community. 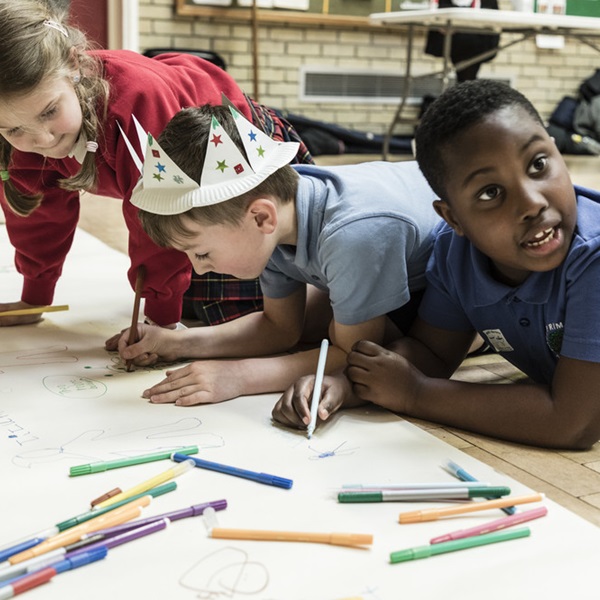 The Royal British Legion has welcomed the Welsh Government’s decision to extend the Supporting Service Children in Wales fund.